I didn’t want to fly anywhere during a pandemic, and it was a bit embarrassing to be a jävle stockholmare who had never been beyond the greater metropolitan  area even after seven years of living here, so I decided this was the year to take the train out of Stockholm and visit other parts of Sweden. This time around: Lund and Göteborg.

I sprung for a hotel room in Lund, a full on grown up suite hotel room with a kitchenette and plenty of space ALL FOR ME. Deep in my heart I’m still a slummy hostel rat, but during corona I don’t want to bunk up in close quarters with other people traveling so I dropped the cash for the fancy option in a hotel built in a converted locomotive shed. 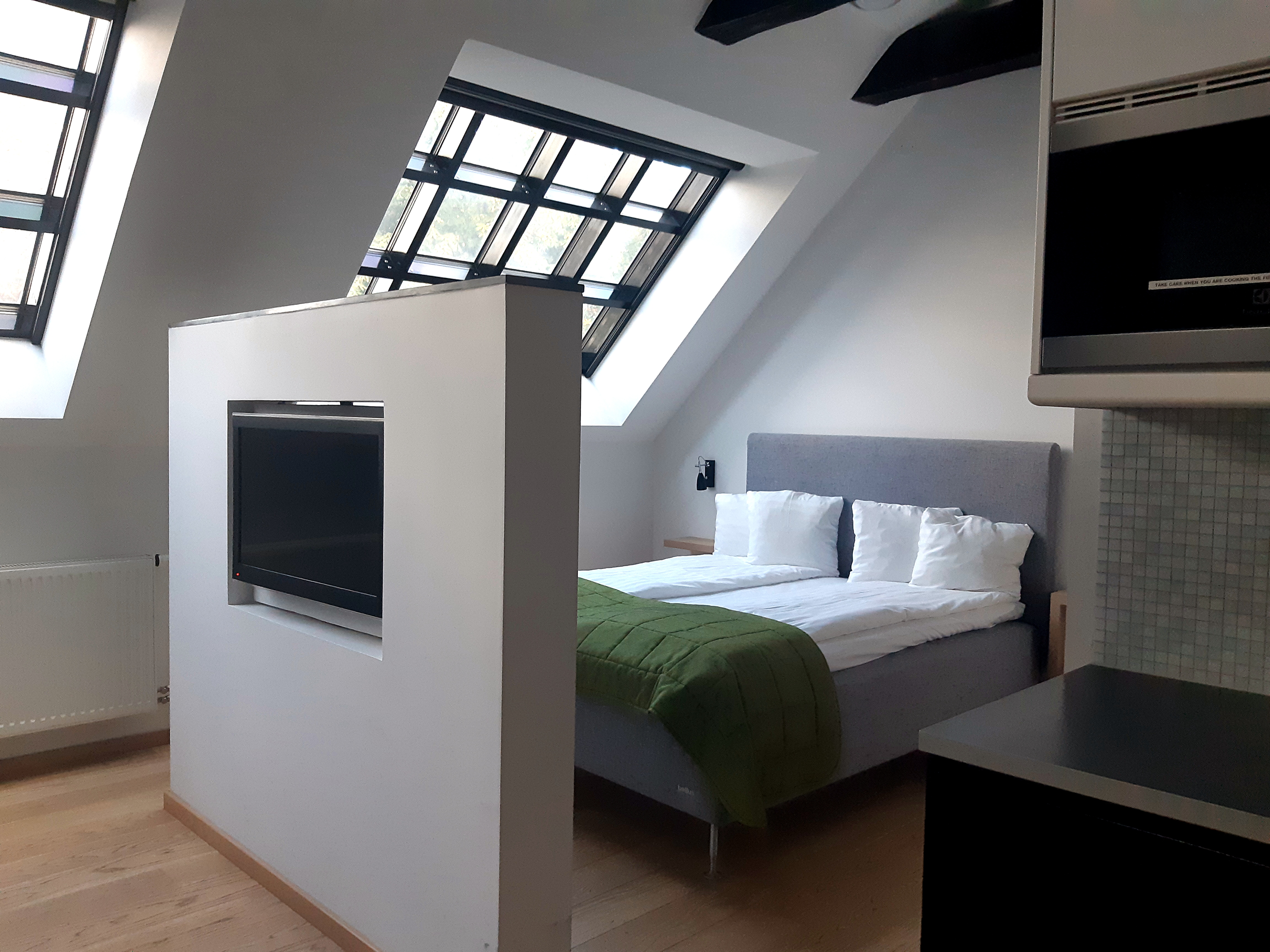 Once I had settled in for the night, I set about putting together an agenda for the rest of my visit. The thing I wanted to see most was the Nasal Committee, a collection of plaster casts of assorted famous noses. This sounds a bit weird when I put it like that; it’s not at all a serious exhibit but a long-running joke that started in an award acceptance? commencement? speech by a Swedish comedian back in the 80s and now here we are today. Amongst the actual noses from living people, you also have entries like the Sphinx (“mysteriously noseless” according to its little catalogue write-up), Tycho Brahe (complete with the brass bit like he had in real life) and the eel, Anguilla anguilla. 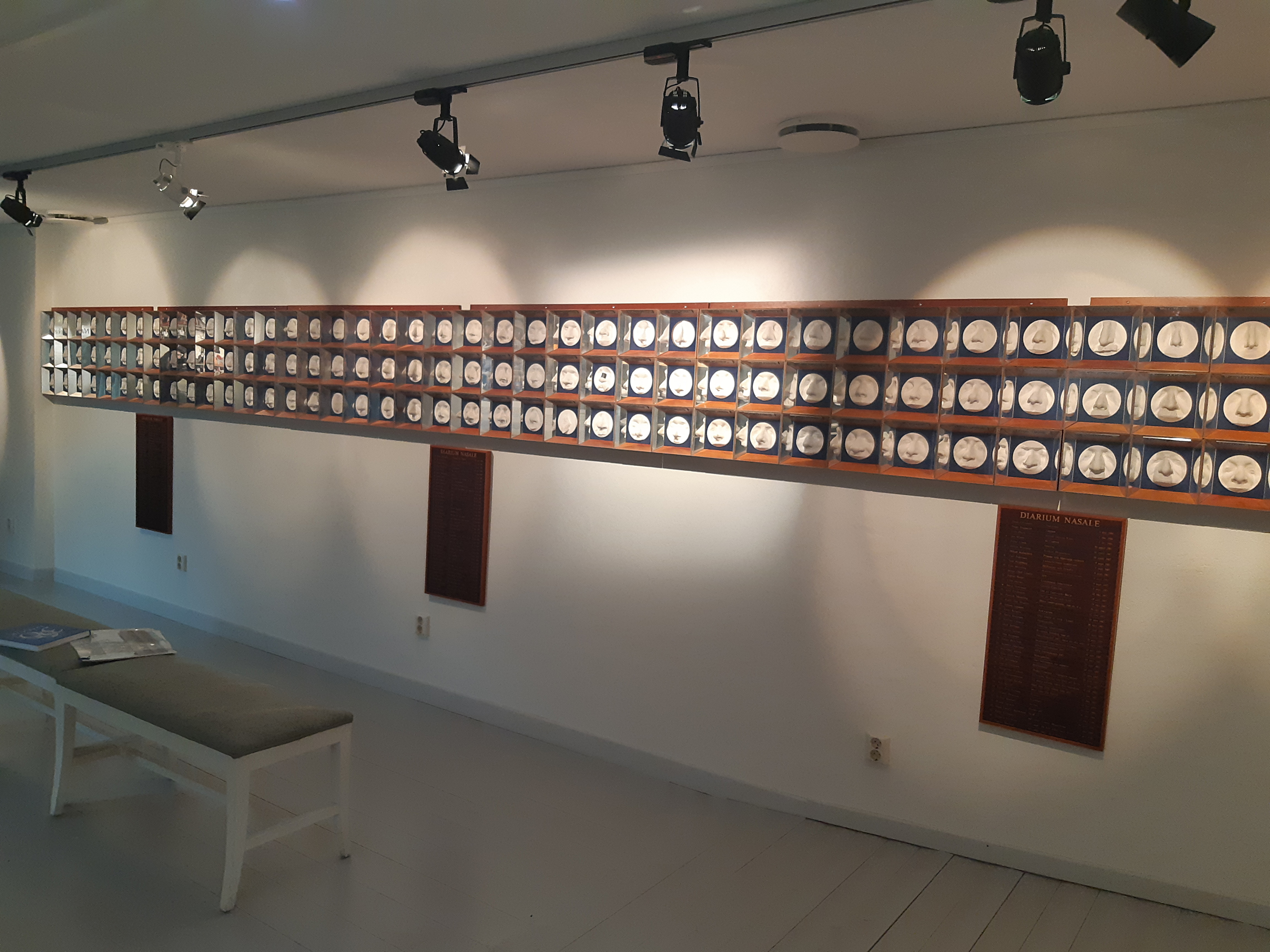 The botanical gardens were along the way from my hotel room to the museum, so I took a wander through there to appreciate the flowers and fresh air, even though the weather was a bit overcast.

The botanical gardens also adjoin a cemetery (which actually had a pair of goth kids smoking by the entrance, bless) so I had a fun time investigating the headstones. Like Stockholm, no graves were particularly old, but unlike Stockholm a lot of them had the deceased’s career listed. The most noteworthy one was a PhD. She worked too hard for that doctorate NOT to have it proudly listed on her grave!

The Cultural Museum was a quite a bit larger than I would have expected, with several buildings and open-air exhibits. I ended up exploring several other areas as well.

After the museum and a bit of a walk, so I decided to see if the Mexican place I passed earlier was open and taking drop-in customers. It was and they were, and for Mexican food in Sweden it was pretty good, definitely a cut above the usual crappy tacos.

It was also blessedly empty so I didn’t feel too much like I was tempting fate: it only started filling up when I had finished, so I paid and got the heck out of Dodge.

After a couple hours of futzing around in my hotel room (drinking loads of tea, getting some reading done) I decided to futz around at a bar instead. Most of them looked too nice to go there alone (and a bit too crowded), so I eventually ended up at good ol’ Bishops Arms, drinking beer and reading Ice  until closing. On my way home I nearly got taken out by a cyclist coming too fast around a corner, but in the end I was fine and he ended up eating shit and wiping out so I ended the night with a good laugh.