It’s been my habit for a long, long while—even before I set up shop here on my “professional” site—to have book reviews written and ready to go on my blog on Wednesdays. This generally works out with few interruptions, as I average around 48 books a year. But since I’m juggling five books simultaneously (and two of them 600+ page doorstoppers), that means there’s going to be a bottleneck of reviews until I start finishing them all. Hence a stopgap measure: writing about a book I haven’t finished reading yet.

This model of book blogging also comes with a few benefits: I’m a social reader who likes to talk about what I’m reading, even if it’s a one-sided conversation with the faceless void of the Internet. And frankly, my standard review template is kind of inadequate for such overwhelming tomes, so these “thoughts along the way” can stand in for a final review post. Also, publicly logging my progress with the doorstoppers is a way to hold myself accountable for reading them. (However, psychology suggests that publicly displaying or discussing your goals in this manner has the opposite of the intended effect, so who’s to say?)

Doorstopper #1 is Ulysses, which I’m reading both because I’ve never read it and because another book friend wants to do a Bloomsday 2019 visit to Dublin. (I proposed a buddy read but I think I’m the only buddy actually reading it, but maybe he’s simply reading it on the sly and not mentioning it to me!) At this point I’m 376 pages in, or about four months in to my ten-month plan.

The first time I’d heard anything about Ulysses was when I was maybe 12 or 13 years old, from a slightly-older teenager with whom I might or might not have been slightly enamored. He referred to it as “the worst book ever written,” so that’s the epithet I’ve associated with the book from my childhood, for better or for worse. I wish I remembered anything else about this childhood Internet friend, except that he once sent me a poem he wrote, without using any verbs, about the ampersand. I wonder what you’re up to today, Jay.

Anyway, on to Ulysses.

Current thoughts: Maybe I should have started with Portrait of the Artist as a Young Man instead. But at least it isn’t Finnegans Wake.

I genuinely enjoyed the first two sections, but there is possibly such a thing as too much interiority and too much wordplay and too many references. I wonder how much easier it would be to track if I were an Irish contemporary reading this rather than someone removed by almost 100 years and however many miles. (The years, I suspect, make a bigger difference than the miles.)

At this point I mostly find myself nostalgic for re-reading Mrs Dalloway rather than actually enjoying the book in front of me, which is never a good sign.

I’ve been enjoying Frank Delaney’s Re:Joyce podcast, but my listening lags far behind my reading and so I don’t know if I’ve yet outstripped the available episodes. I appreciate Delaney’s little five-minute lectures on the minutiae I wouldn’t otherwise catch, but despite all his enthusiasm I can’t find the same charm and fascination in the text that he does. I suspect this is how most people feel when I get sidetracked in a conversation and start talking about caves or Korea or grammar. 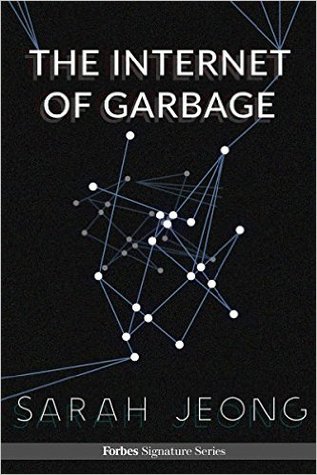